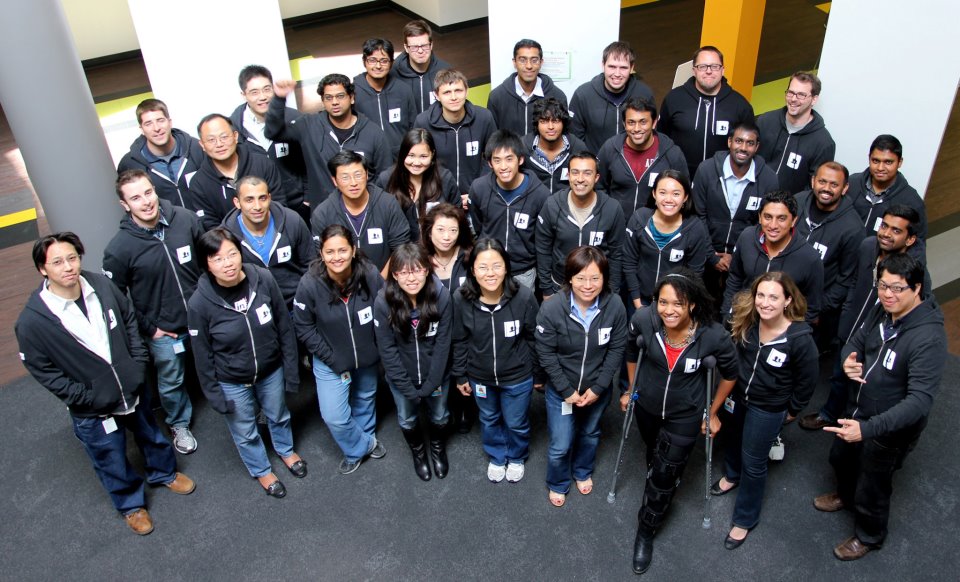 Last week we announced the launch of LinkedIn Contacts, a smarter way to stay in touch with your most important relationships, based on the acquisition of Ada and I’s startup Connected by LinkedIn.

The launch received positive feedback not only for being a better way to manage your professional relationships, but equally for being a successful acquisition story.

I received the following note from a fellow entrepreneur and many like it: “Congrats on the launch of LinkedIn Contacts! It's awesome that you got acquired and got a chance to bring your vision to a huge audience. That seems to be too rare with acquisitions these days.”

The course of this acquisition could have followed many others in which the acquired product is shut down and the team moves on to support the acquirer’s existing core products.

But instead the Connected acquisition is a story of deeply integrating the Connected code base, product, and vision into LinkedIn. It’s a story of growing from just Ada and I to a team of passionate designers, engineers, web developers, testers, data scientists, marketers, and more. And ultimately a story of taking our ambition to a scale we could not have easily achieved on our own.

I thought I’d share a few lessons on why I think we avoided the fate of many acquired startups.

The Connected acquisition became part of the Core team at LinkedIn, led by Elliot Shmukler, who was the biggest proponent of the acquisition. But equally excited and supportive of the acquisition was LinkedIn’s head of product Deep Nishar, CEO Jeff Weiner, and even the original founder Reid Hoffman. Having their support on the vision and belief in the team’s ability to execute against it right from the start was critical in setting up the acquisition for success.

We then continued to maintain their sponsorship through a series of periodic internal milestones to continually validate their belief that we would be able to pull off our goals.

Deeply embedding into the company culture
While some acquired startups try their best to maintain their startup’s unique culture, we took the opposite approach of deeply embedding ourselves into LinkedIn’s. We knew that we didn’t want Connected to be simply a point product on LinkedIn, but instead woven deeply throughout LinkedIn. To achieve this we knew we would have to win over the product, design, and engineering leaders of the various products we wanted to integrate. And this wouldn’t have been possible without embracing the cultural norms, processes, and personality of LinkedIn.

You can see our success in doing so as Connected is embedded right onto LinkedIn’s pillar product - Profile. We’ve added a brand new Relationship module that enables you to remember the details that matter about your most important relationships right on their profile.

Focusing on core innovation
Many acquirers view acquisitions as an opportunity to extend beyond their core value propositions by acquiring a company that is already showing some traction in the value proposition they are seeking to add to their product. While it’s certainly a legitimate rationale, it can be a difficult strategy to successfully execute on.

The easiest acquisitions to integrate are those that double down on an existing value proposition that the acquirer already has. And that’s exactly what the Connected acquisition did for LinkedIn. LinkedIn is already the #1 destination for professional networking and many folks already consider it the place they keep their professional contacts. So when we redesigned the entire contacts experience based on Connected’s effortless contact management tools, it came as a welcome addition for our existing members.
Want to accelerate your product career?
I've finally distilled my 15+ years of product experience into a new course designed to help PMs master their craft. Join us for the Summer '22 cohort of Mastering Product Management.
Enjoyed this essay?
Get my monthly essays on product management & entrepreneurship delivered to your inbox.